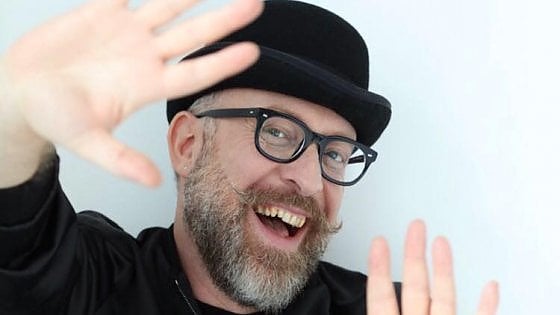 Born in Catania, Italy, the son of a popular song singer, during his youth sang in various small choirs. Years after he accompanied Franco Califano, Peppino Di Capri, Fred Bongusto, Rosario Fiorello and others on their Concert tours. After a long series of participations with Italian and international artists, and a small production of disco music, during 2006 he achieved success with the Schema Records album Handful of Soul. His deep and warm voice recalls the great interpreters of soul and rhythm and blues music. In 2007, he released a double disc containing live material, entitled I Love You More LIVE. In 2010 he released a live album Yes You (Live) and followed that in 2011 with a double CD album Due. In 2013, Biondi released a new album SUN and Mario Christmas. On the 5th of May 2015 Mario has published a brand new record: Beyond, featuring songs such as Love is a temple.