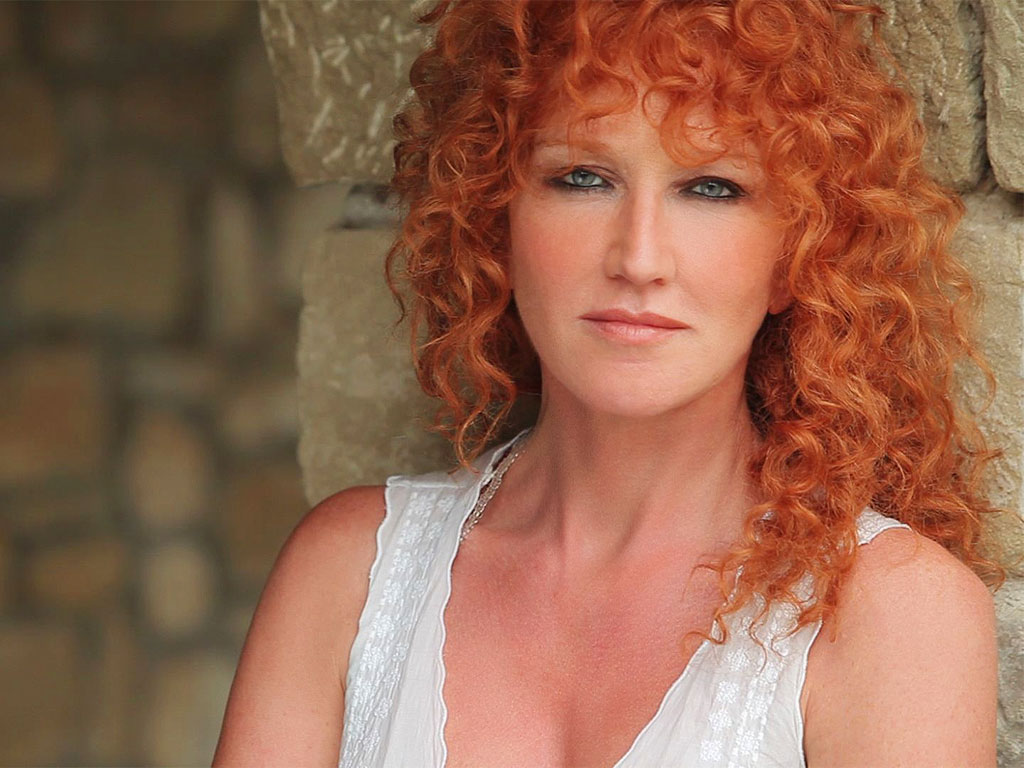 Fiorella Mannoia’s father Luigi was an Italian film stuntman, and Fiorella, her brother Maurizio and sister Patrizia began work in this area as children. Fiorella Mannoia’s first film role as stuntwoman was at the age of 13 in the film Non cantare, spara! (“Don’t Sing, Shoot!”) (1968). She often acted as a stand-in for Monica Vitti, e.g., in Amore mio aiutami (“Help Me, My Love”), and was also a stand-in for Candice Bergen in The Hunting Party. She debuted in the world of music at the Castrocaro Music Festival in 1968, singing Un bambino sul leone (“A Child on the Lion”) by Adriano Celentano. Although she didn’t win, she obtained a record contract with Carisch, with whom she recorded her first 45, Ho saputo che partivi (“I Found Out You Were Leaving”), which had on the B-side Le ciliegie (“The Cherries”), written by the young guitarist Riccardo Zappa.