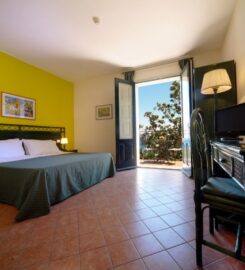 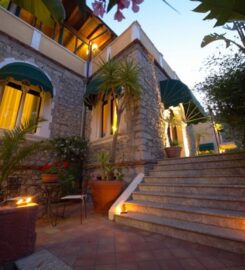 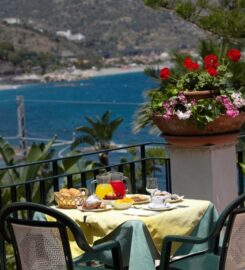 This is not just like any place in the world, Baia Delle Sirene is a place suspended between the water and the sky, filled with light and fragrances. It’s an oasis of peace and quiet full of wonder and enchantment. Wrapped up in the green fragrance of our mediterranean vegetation. Baia Delle Sirene opens up to the magnificent scenario of the City of Taormina, one of Italy most beautiful coast-line. Hotel Baia delle Sirene is living in an ancient Villa that has been skillfully restored to preserve unsullied the past magic. Located a few steps away from those places that have inspired many great travellers and poets from all over the world, Baia Delle Sirene is a place of true emotions. Emotions that you won’t ever forget.

Your request has been submitted successfully.